The Value of (Tracking) Volunteer Hours 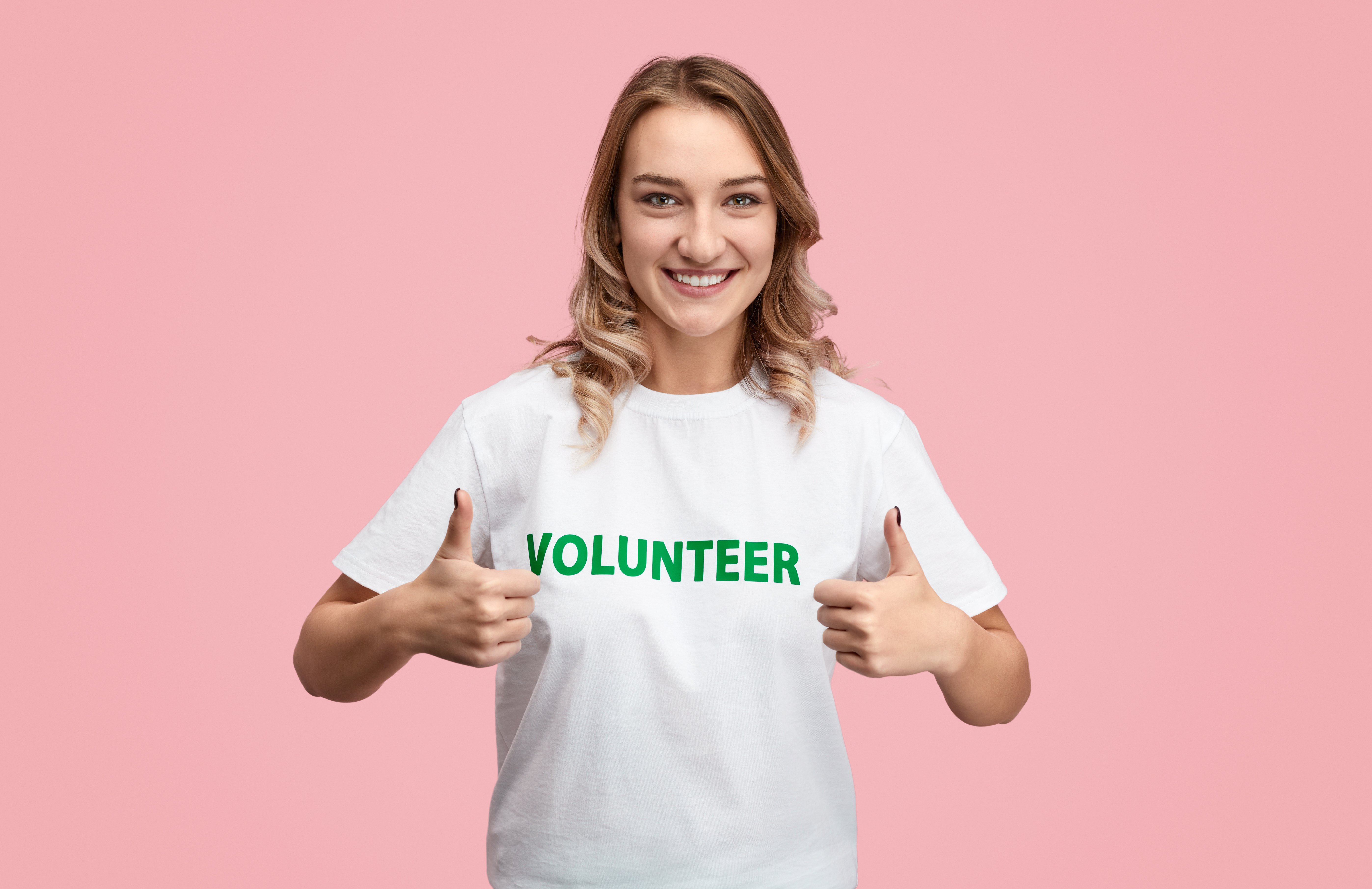 According to the Corporation for National and Community Service (CNCS), Americans are volunteering more than ever… helping communities in more ways than they might be aware of.

Volunteering in America reported that through 2018, 77.34 million adults (30.3 percent) volunteered in the U.S. In that same year, altogether, they volunteered nearly 7 billion hours, an estimated $167 billion in economic value based on the Independent Sector’s estimate of the average value of a volunteer hour for 2017. In fact, as explained by VolunteerMatch’s CEO, Greg Baldwin, “[i]n 2018, our generosity was greater than the profits of Facebook, Apple, Amazon and Google combined.”

The Independent Sector also announced that in 2019, by as early as April, 63 million Americans volunteered about 8 billion hours of their time. Considering the volunteer hour rate ($25.43), these Americans are contributing approximately $203.4 billion to the nation through nonprofit organizations of all types.

Naturally, this is exciting news for emergency response teams, as more people are now offering their talents and efforts to support communities in the face of a disaster. Additionally, FEMA determines that the value of "in-kind" contributions, which includes volunteer labor, “by third parties may be credited toward the calculation of the non-Federal share for eligible emergency work in the aftermath declared disasters.” In other words, the hours these individuals put towards volunteer labor are reported to FEMA for out-of-pocket reimbursement.

In this scenario, emergency response teams overseeing volunteers must keep a close watch over the hours during which each volunteer has offered their labor. Being able to track those hours is invaluable to local communities when any additional funding can make monumental impact on rebuilding their lives in the aftermath of a disaster.

In fact, the state of Florida estimated that they lost more than $75M in total funds due to inadequate record keeping and time tracking for volunteer hours during hurricane Irma, which caused more than $50B in damage to the state.

Previously, tracking volunteer hours was a convoluted mix of paper-based documentation, emails, and spreadsheets. With Check-in with Merits, Florida emergency teams have a customized and automated check-in and check-out process where volunteers can use their own smartphones to verify themselves (their training hours, skills, and certifications) and instantly log their attendance into a central database. Teams can now provide an accurate view of volunteer hours across different kinds of labor, which is fundamental as FEMA’s reimbursement varies according to the skills and qualifications required for the volunteered labor. Ultimately, the result is more precise and faster reimbursement for the state!

Statistically, volunteers tend to be over 35 years old; therefore, as millennials (the largest living generation) age, the United States should expect the upward trend in volunteerism to continue. With that in mind, emergency response teams need to harness volunteer’s labor-and-skill tracking solutions to prevent losses and make the best of volunteer contribution. Merit is building tools to do exactly this – helping individuals track, manage, and access their achievements, and helping organizations be more efficient while engaging, serving, and growing their communities.

Sign up with Merit and start tracking volunteer training, hours, and credentials for free!