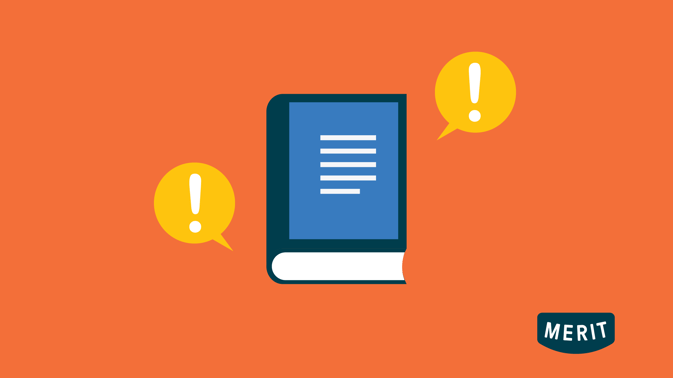 2. Adventure Capitalist: The Ultimate Road Trip by Jim Rogers is highly recommended by Merit’s Director of Content Marketing, Julia Cunningham. “This book will probably be the closest thing to a real road trip you’ll have in a while (since the grocery store is about as far as anyone's going these days),” she says. In Adventure Capitalist, Rogers and his fiancé take a three-year drive around the world weaving through 116 countries. Get personal financial advice, learn about different cultures, and immerse yourself in a fun, crazy story told by the 'Indiana Jones of finance.'


What are some of the books you’ve been reading? Let us know below! 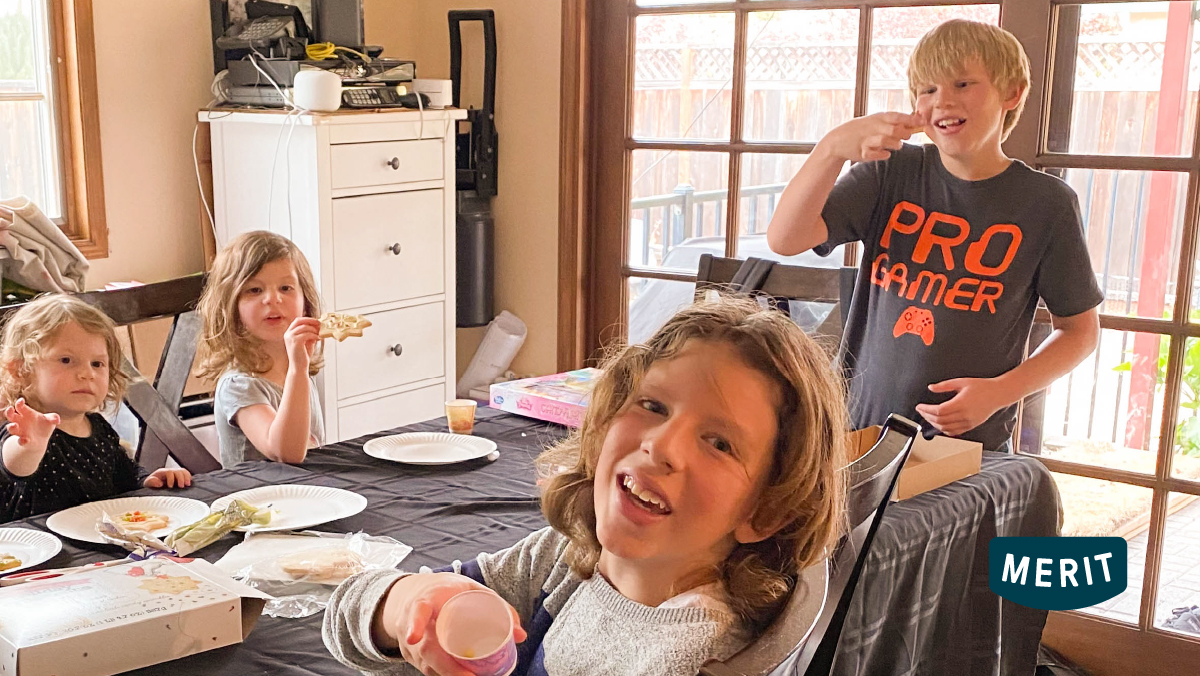 How to Manage Working From Home: Tips from Merit’s COO