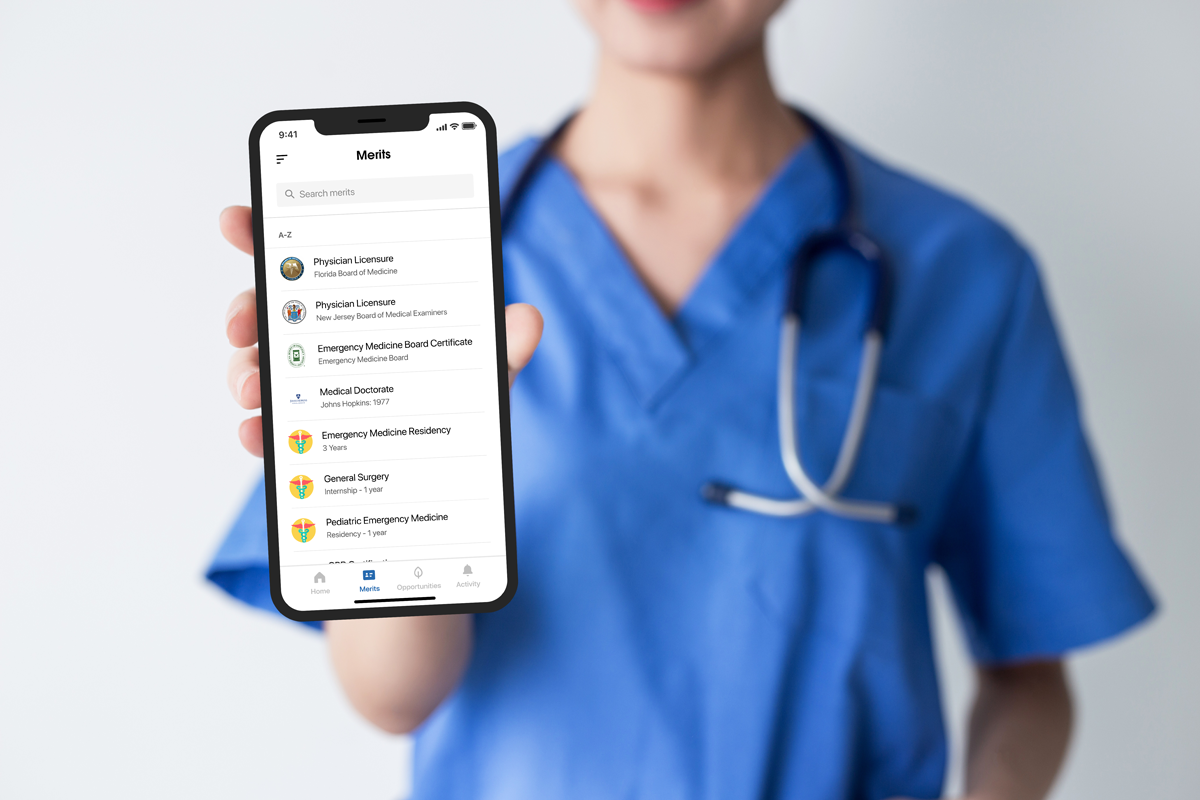 COVID-19 has shed light on many areas that are in need of improvement. The necessary expansion of occupational licensing to universal licensing reciprocity became evident in the struggles of healthcare workers who wanted to extend a hand where COVID-19 cases were high, and states scrambling to pass temporary laws that allow them to do so. Many began asking why these policies weren’t already prepared or in action, with the belief that this could have prevented hospitals and emergency responders from being overwhelmed in the early months of the virus. Occupational licensing simply allows licensees to practice where their credential was earned, which is not enough in national emergencies.

“[Universal license recognition] is really simple,” said Gretchen Conger, Deputy Chief of Staff for Arizona Governor Doug Ducey. “It just means that if a state has determined that you are qualified to do this work, who are we to come in and then say, no, you need to prove it again.”

Conger participated in Merit’s WorkNow Webinar Series, explaining Arizona’s success with the universal licensure law that was passed last year. Arizona is seen as a trailblazer of successful universal licensing and reciprocity. Of the 27 states that have issued some kind of relaxation of rules and extended license recognition, the most extensive policy is the one in Arizona. Because of this, the state has attracted more people, created more jobs, and more preparation/equipment for services. With these advantages, states with specific licensing requirements should have something similar in place, going beyond simple occupational licensure.

Similar to allowing healthcare and emergency response workers to easily practice out of state during emergencies, providing that opportunity to other licensed professionals (i.e. traveling therapists, cosmetologists, contractors, etc.) will benefit daily lives once COVID-19 has subsided. It’s known that many military spouses are in fields that require licenses because there is no requirement to remain in one place. However, because military families typically move every couple of years, many spouses have to “start over” because of their new home state’s occupational licensing regulations. Universal licensing will prevent this constant obstacle and in many cases, prevent experts in a field from having to restart their careers every other year.

As the world attempts to recover from the pandemic, the future of occupational licensing and reciprocity should be expanded to universal licensing in all states. For states that are concerned about the administrative work of allowing out-of-state licensees to continue their professions, digital licenses are recommended. With the help of Merit, universal licensing will become easier for everyone to incorporate. With this, reactions to national emergencies will be quicker and more effective. And in non-emergency situations, it will provide more job opportunities around the country and allow professionals to practice at their correct level, anywhere, anytime. 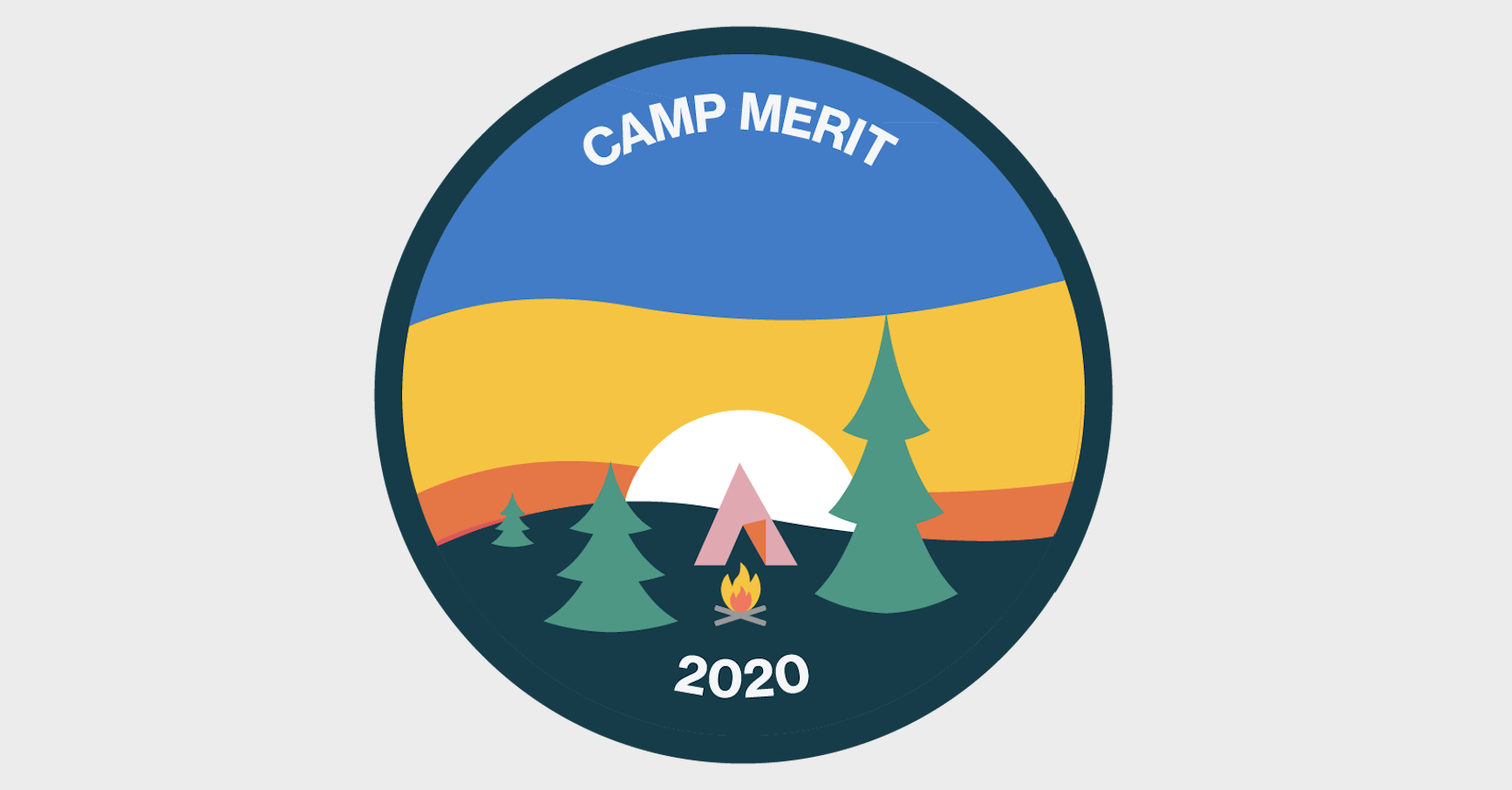 Camp Merit: How We Planned A Virtual Camp 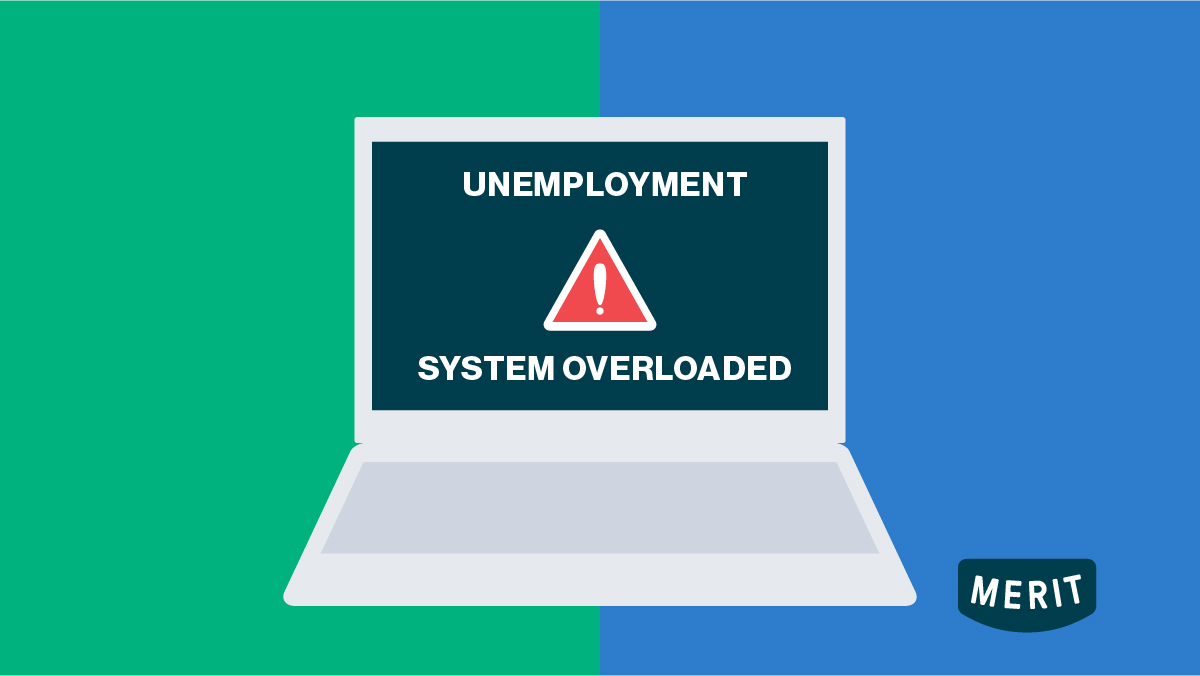