One giant leap for skydivers.

Continuously access, accurately track, and easily use your skydive achievements.

Every achievement all in one place.

From starting AFF to earning a tandem rating, Merit helps skydivers keep all of their verified trainings and achievements in one place.

Skydive credentials are digitally stored and unified as merits. 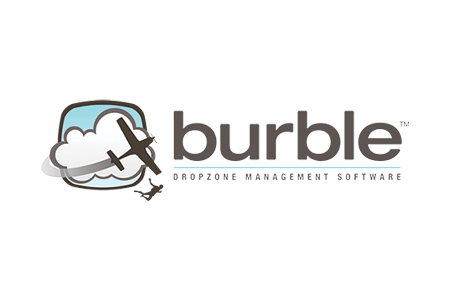 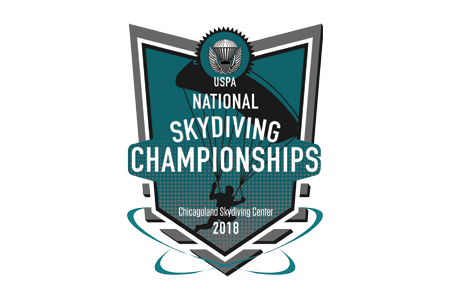 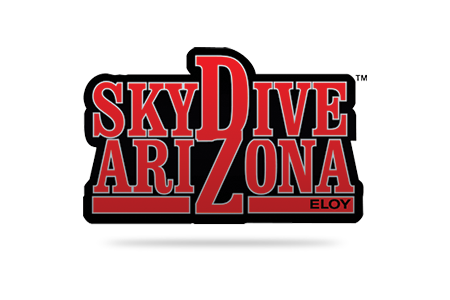 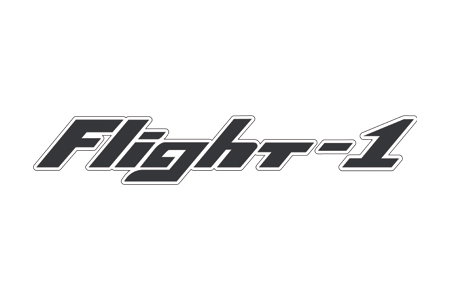 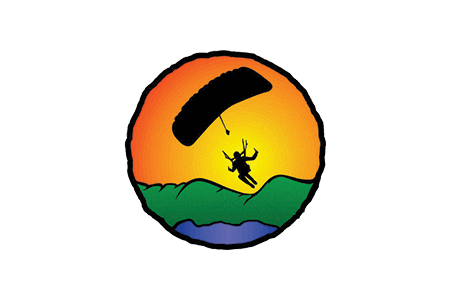 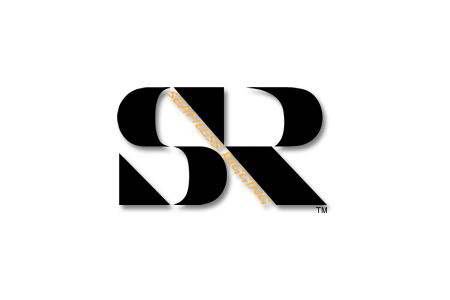 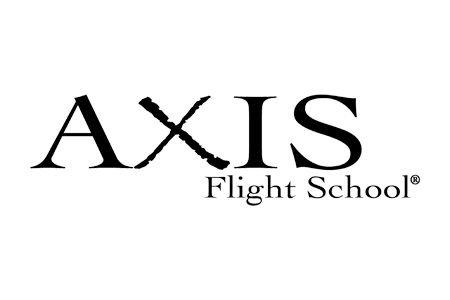 Click here for help customizing your merit template, including Beyond the First Jump and the Certificate Generator. Check out our Help Center, to answer your questions about getting started with Merit.

Chris started skydiving in 2010 with the dream (like so many others) of flying from the top of mountains around the world and he committed his lifestyle to that dream. Merit helps him spend less time manifesting and more time jumping, plus provide him one place for all his achievements.

Maxine, a British native, has been a skydiver since 2004, competing in a number of different disciplines during that time. From 2004-2008 she competed in both 4-way and 8-way formation skydiving, becoming a full-time coach and instructor in 2007. In 2008 she made the switch to flying high-performance canopies and having joined the premier canopy school Flight-1, she became a Pro Canopy Pilot for Team GB in 2013. Maxine is one of the very few female swoopers competing at an international level and now travels the world teaching others how to fly their canopies safely with confidence.

“I believe the Merit system has two very distinct benefits. Firstly it clearly and accurately tracks a skydiver’s activity in a manner which has been verified by a third party; it’s quick to reference and gives me a very clear picture of who I am working with. Secondly I believe wholeheartedly in recognizing the achievements of others, so as a coach I value the opportunity to award merits to those who deserve it for whatever reason, whether it is performance based, contribution based or other. If you are prepared to do the work to earn your merit, then I want to validate your efforts publicly. I think we as coaches should strive to find ways to foster continued learning and encourage our students to keep settings goals to help them move forward. I think the Merit system is a valuable tool for that.”

Multiple Ways to Use Merit

Enhance your customer experience while reducing the hassle for your staff with these integrations and tools designed for dropzones.

Stop relying on stale, manually inputted data, and simplify the verification of skydiver credentials with the new Burble integration. By enabling the integration, you can glean insights on those using your dropzone's merits.

Dropzone owners can automate the sending of merits for skydives that happen at your property. That way, tandem skydivers can remember their experience, and fun jumpers and instructors will have a verified log of their jumps at your facility.

Credential Creator takes the existing information contained in a Merit and generates a customized, downloadable certificate. No more manually generating each certificate.

Set it up once and let it save your team time and your drop zone money.

As your customer leaves their experience, they can walk away with a completely custom certificate or card to remember the experience, all stored on their phone so they can easily find it and share it later. 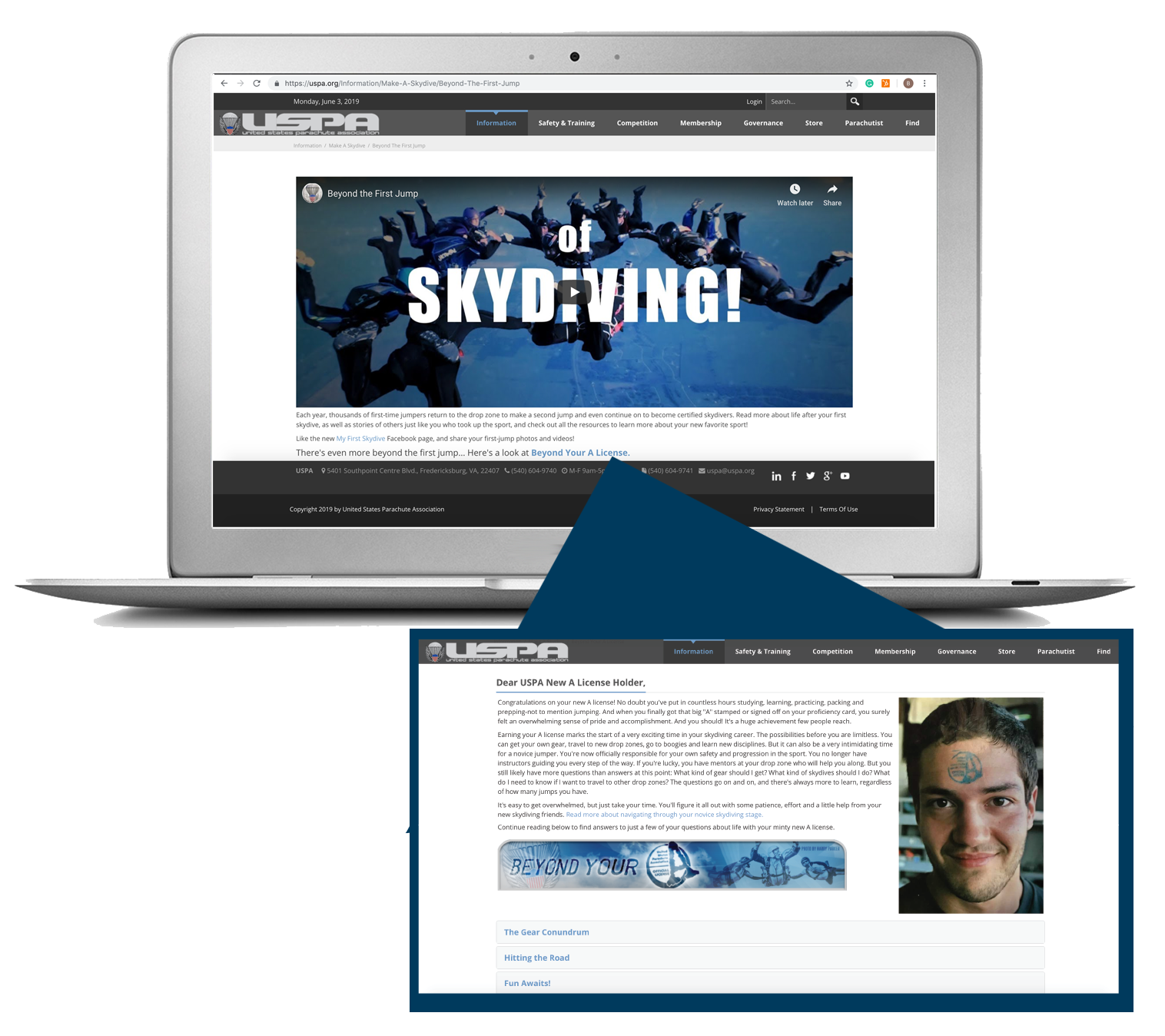 Beyond the First Jump

Through our collaboration with the US Parachute Association, Group Member dropzones can enhance their merits with Beyond the First jump materials.

Empower and delight your first-time jumpers on what comes next as a skydiver with educational, engaging Beyond the Jump content.

This content series issued by the USPA lives inside new jumpers’ first merits so they can keep it with them at all times. Give new jumpers the tools they need to successfully and safely continue their training.

Whether you’re creating new software or wanting to enhance existing skydiving software, integrating with Merit can help you to digitize, automate, and simplify your solution.

Use digital merits as a form of a digital signature from dropzones.

Digitize and automate the distribution of valuable rigging data, such as expiration dates.

Automate skydiving scoring and connect this data to jumper merits for easier tracking.

With Merit’s free API, developers are able to more effectively support skydivers in doing what they love.

Check out the developer documentation or sign up to get more information on becoming a developer.

See how Burble, GearPro, and Freefall Data Solutions are supporting their users by integrating with Merit.

Learn more about the USPA STAR Awards, presented by Merit.

“Merit has taken the basic paper credential and gone way beyond merely digitizing it. They’ve developed a secure platform which will allow us to confidently retrieve credentials from organizations like the United States Parachute Association, enabling near-live tracking of credentials, such as the USPA Tandem Instructor Ratings. This will help protect our clients by ensuring their instructors and fun jumpers are qualified the very moment they’re manifested on the plane, rather than relying on a rating that may have been suspended or rescinded months prior.” 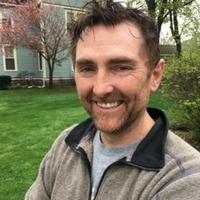 Franz Gerschwiler
CEO, Burble
“Merits like these have the power to legitimize the industry. These credentials validate training and demonstrate knowledge: mastery. These merits are a way to show that you do, in fact, have a certain amount of knowledge and credibility that you are in a position to demonstrate, that interested persons can confidently listen to you and learn from you… I believe it’s the next step for our sport.” 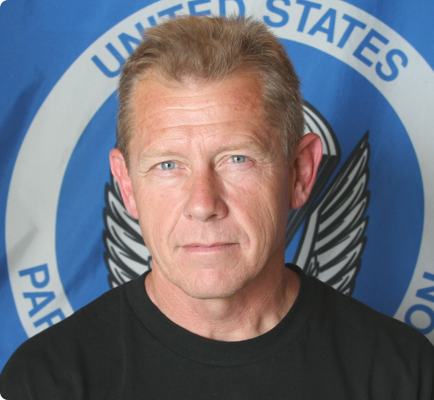 Jay Stokes
Former President, US Parachute Association
“Merit has been vital to us in providing verified credentials to our members from Day One. The system is easy to use, easy to understand, and easy for the end-client to use in real-world situations. Merit is, without a doubt, the 21st-century solution to credentials of all types!”

Randy Connell
Director of Operations, US Indoor Skydiving
“Merit allows us to efficiently award merits to our clients. They can use them as verification for their training and experiences.” 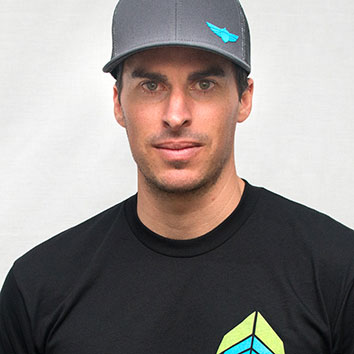 Drop us a line and we'll have someone get back to you shortly.