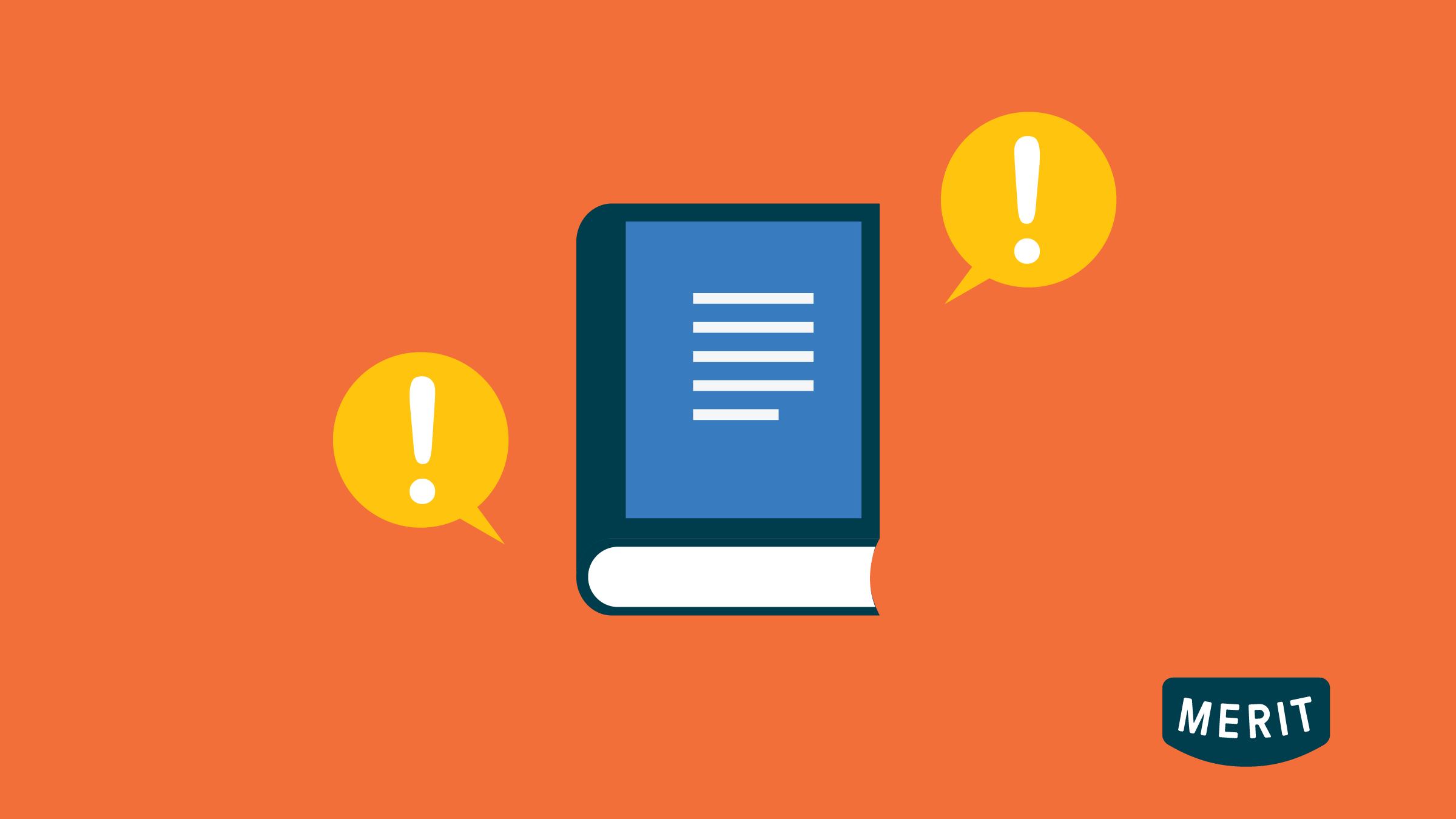 2. Adventure Capitalist: The Ultimate Road Trip by Jim Rogers is highly recommended by Merit’s Director of Content Marketing, Julia Cunningham. “This book will probably be the closest thing to a real road trip you’ll have in a while (since the grocery store is about as far as anyone’s going these days),” she says. In Adventure Capitalist, Rogers and his fiancé take a three-year drive around the world weaving through 116 countries. Get personal financial advice, learn about different cultures, and immerse yourself in a fun, crazy story told by the ‘Indiana Jones of finance.’

What are some of the books you’ve been reading? Let us know below!

Sign up to learn more about how you could issue or verify merits.