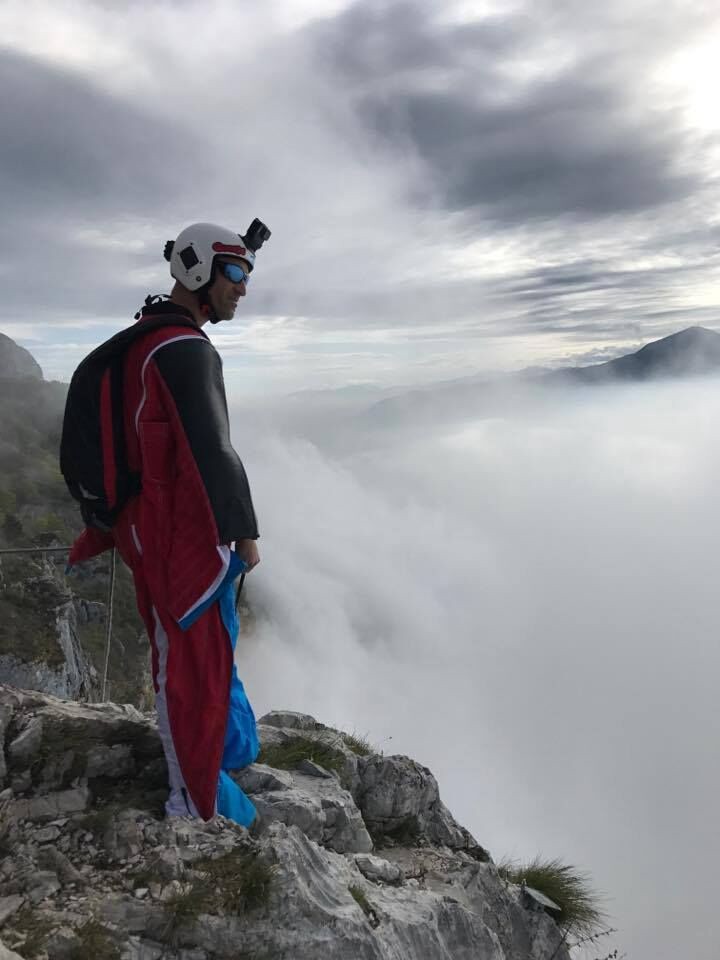 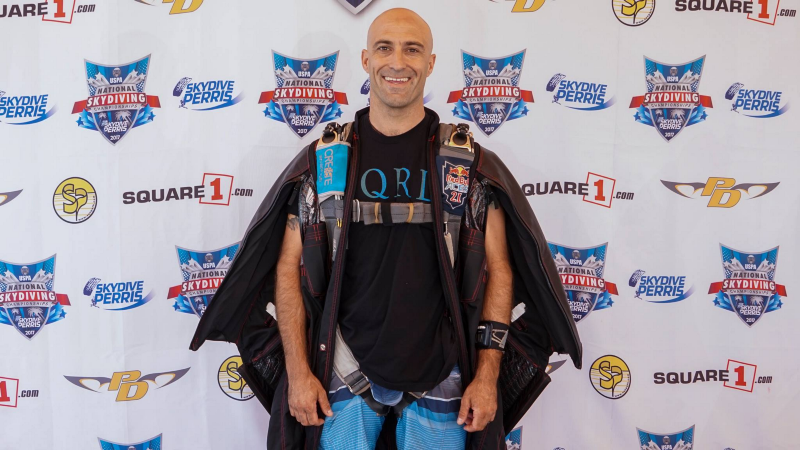 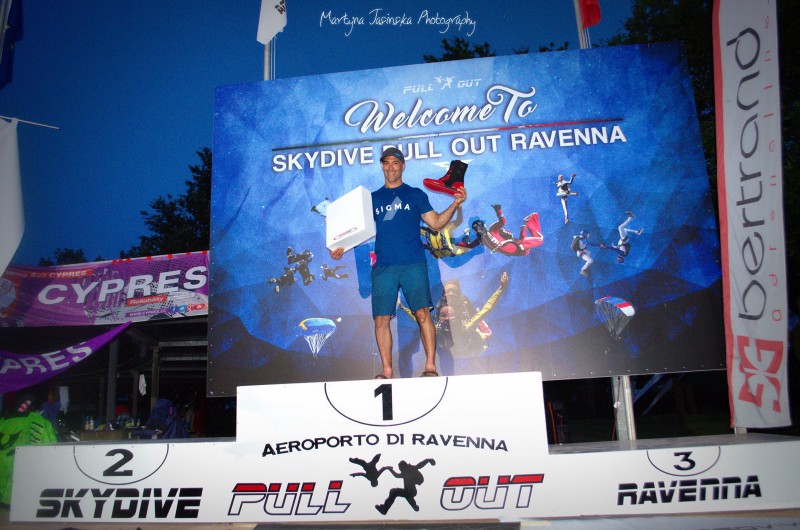 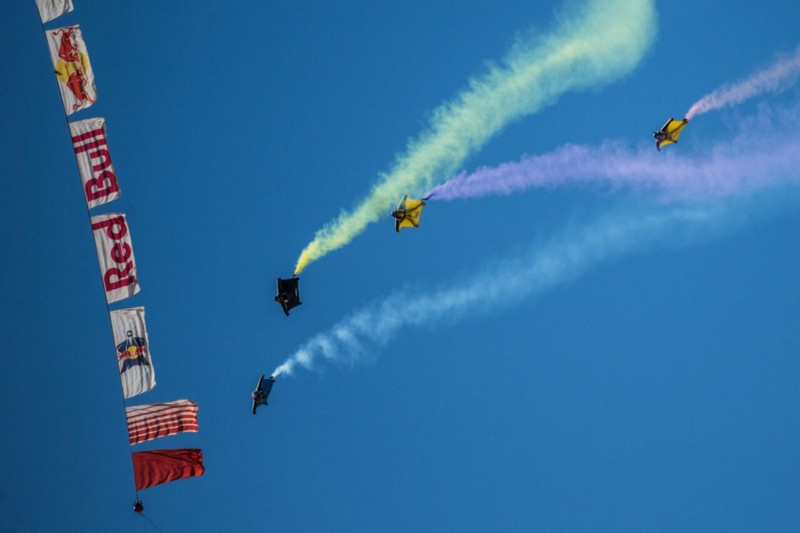 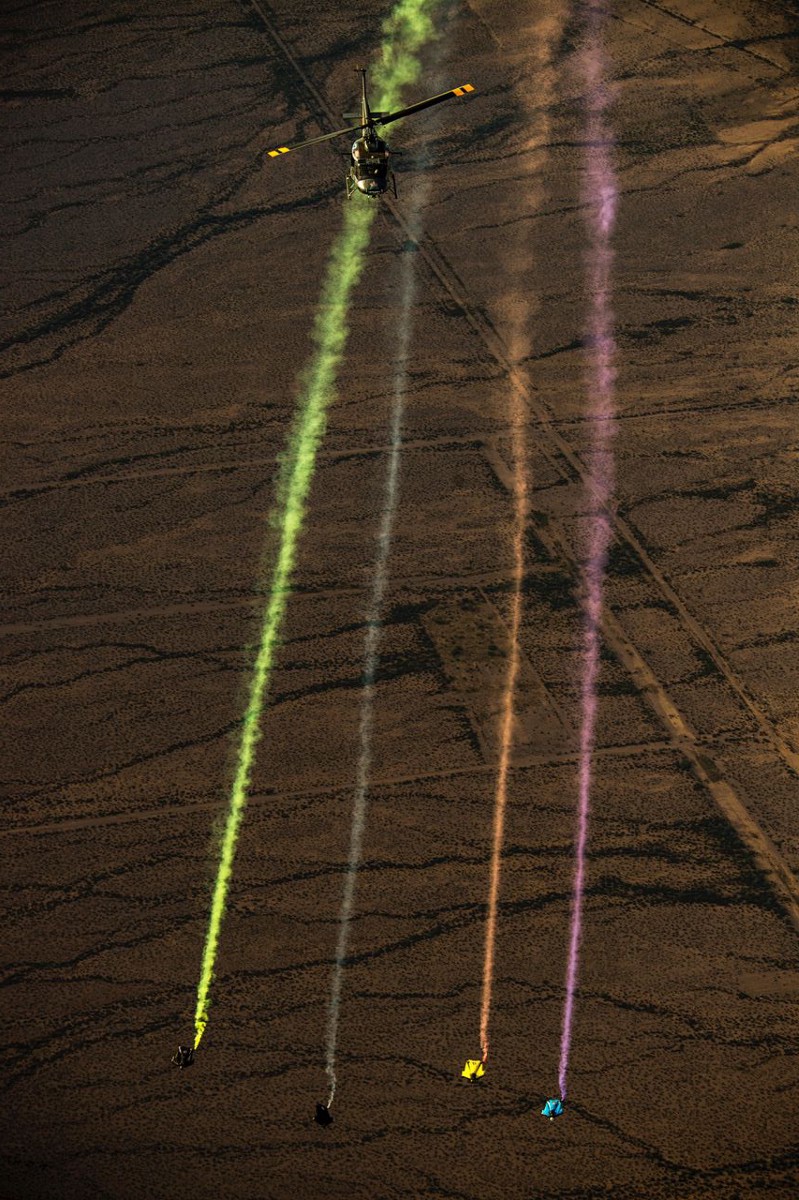 How does Merit help?

See how verified identity gets people to back to work faster